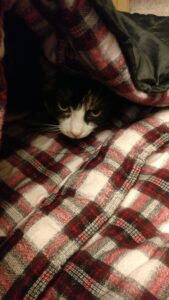 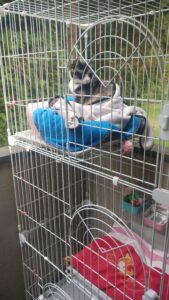 This is my website where I’ll be putting pictures of my pet cat, Poet. Aside from being the fuzzy fluff-ball that she is, Poet also enjoys publicity. Here, all comments are welcome, that i

s, unless the almighty Poet has something against them. Feel free to explore, I don’t have an uploading schedule so you may want to check from time to time. Anyways, that’s all I have to say, so see you later!