To properly talk about sea hares, you first must know one thing. Sea slugs evolved from sea snails, so they lost their shells over time. Most sea slugs are actually born with shells but then move out of them in the first few stages of life. But not the sea hare. The sea hare wanted to be a slug, but it didn’t really want to not be a snail. So, it took that lovely shell and shoved it into its body. 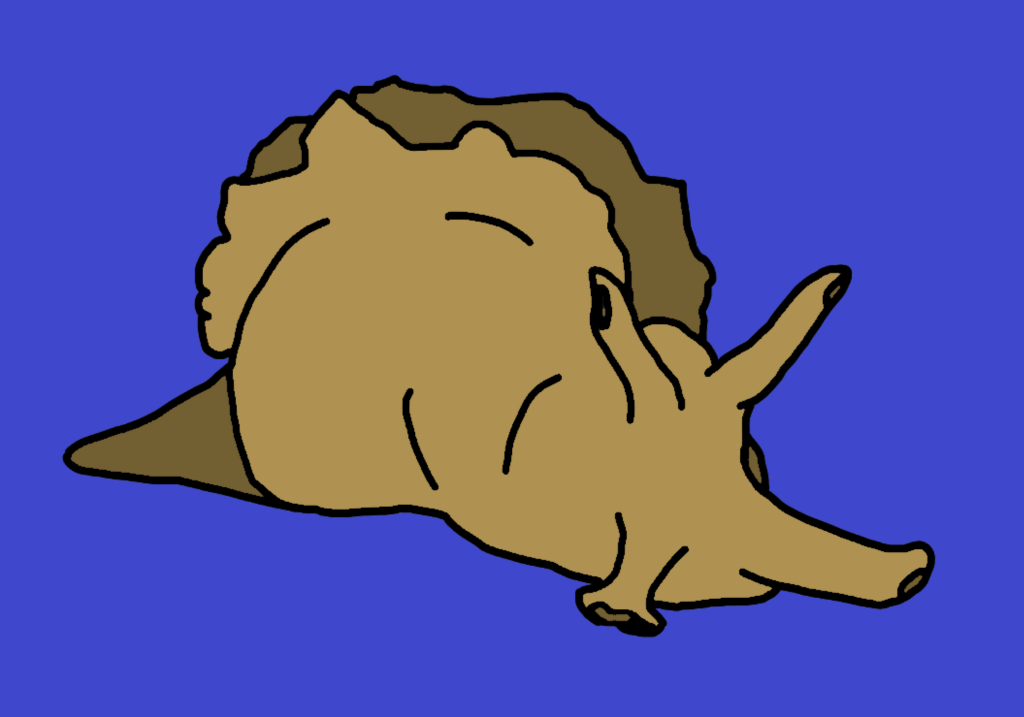 Yeah, that’s right – sea hares have an internal shell. This shell encases their vital organs, much like a ribcage except it’s in an invertebrate. Sea hares are also very bland and large compared to other sea slugs.

The only thing saving them from me is the fact that they sometimes look a bit like tacos. They also squirt out purple ink when threatened, much like a squid. Other than that, they are boring.

Above, you’ll find a more accurate picture of a sea hare. I shall now go cleanse my brain of the sea hare by looking at pictures of sea sheep.